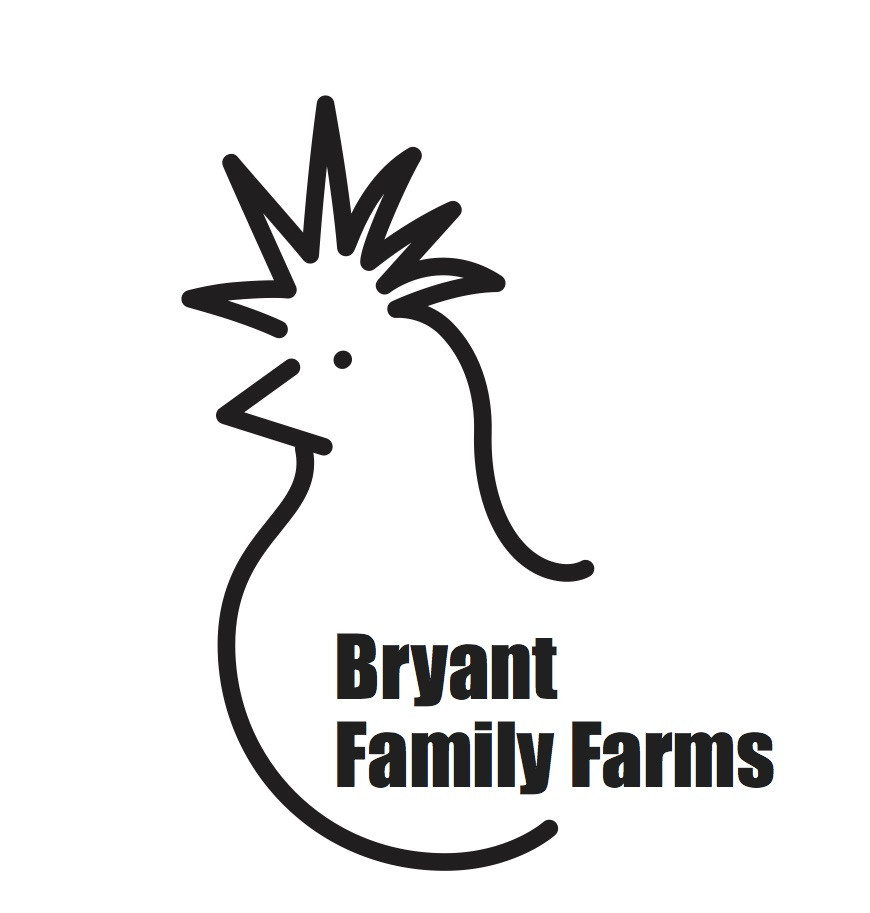 A FARMER YOU KNOW!

In 2012, Nico Bryant began Bryant Family Farms with the thought of bringing up a family on a family farm. He started by raising chickens and eggs on a friends farm as he continued working a full time job as a low voltage specialist for a public school district. While working for the district Nico began noticing what the students were eating. Disheartened, he soon began thinking about the possibility of supplying families with Local, Clean, Fresh, Sustainably raised meat and eggs. These thoughts tied directly into his dream of having his own farm. Commuting back and forth for a year and half, he began to build a customer base and plan for the future growth of his farm.

In 2013 Nico had the opportunity to temporarily relocate to Socorro, New Mexico where he managed Pollo Real. located south of Santa Fe, NM.

In 2016 while acting as caretaker for a 115 acre property in southern Wisconsin he was named Beginner Farmer of the Year by Wisconsin's Southwest Badger RC&D. That same year he was able to buy his own property just outside the great town of Mineral Point, WI.

Since then Bryant Family Farms has grown to be a premier Pastured Poultry Farm in SW Wisconsin. Bryant raises his poultry on lush Nutrient Dense Forage. He specialize in the French Label Rouge birds which are a slower growing, thicker skin and a more flavorful bird. Among others poultry he also features French Guinea Fowl, Grimaud Duck, Muscovy, and theNicolas 500 strain of Turkey.

In 2018 Bryant Family Farms received a Frontera Farmer Foundation (Rick Bayless) Grant to assist in putting up a Life Cycle production building on farm. This building allows me space to breed certain birds together, incubation room, brooder room, water/feed and grow out room all under one roof.

Spring 2020 we were notified of receiving a Frontera Farmer Foundation (Rick Bayless) grant in assisting in the funding needed to open up a USDA inspected further value added poultry processing facility. This will be the first of its kind in the state and the only one in Wisconsin, Iowa, Minnesota and northern Illinois. This facility will not only allow me to provide consumers with products such as boneless/skinless but also ground poultry and specialty products like Goose Prosciutto or Roulades.

During the summer of 2020 we will launch a funding campaign to raise up more funds that will allow this facility to become a reality. Nico Bryant spearheaded a group of local Poutry producers in 2016 in developing and starting a coop of producers who wanted to open up a full service slaughter/processing facility in SW Wisconsin. They were awarded a USDA VAPG grant and structured as a coop but since that group has gone separate ways. But Nico Bryant still has the ambition and the drive to bring this facility to fruition.

Learn About the Benefits of Our Products
Return To Top